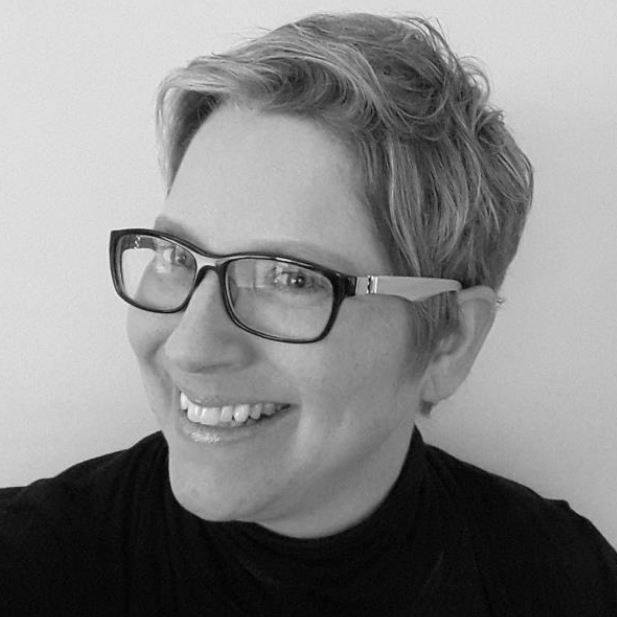 Dr. Melanie Johnson-Moxley is an Assistant Editor for The Philosopher's Index at the Philosopher's Information Center. She is also is a Principle Faculty Member in the MU Center for Health Ethics in Columbia, Mo.

Melanie's research interests include process metaphysics, applied and comparative ethics, and philosophical anthropology. She has a book chapter forthcoming in Mysticism, Ineffability, and Silence, "A. N. Whitehead: Mysticism and the Expressive Impulse."

She previously published "Bound to Face the Truth: The Ethics of Using Wonder Woman's Lasso" in Wonder Woman and Philosophy: The Amazonian Mystique (2017) and  "Rethinking the Matter: Organians are Still Organisms" in The Ultimate Star Trek and Philosophy (2016). She is a member of the International Institute for Field Being, for which she is developing a web presence, as well as the American Philosophical Association and The Society for the Study of Women Philosophers.

She received her Ph.D. from the University of Missouri in May 2008 under the direction of Dr. Bina Gupta. Her dissertation, Vasubandhu's Consciousness Trilogy, explores the metaphysics and epistemology of an early Indian school of Buddhism, Yogācāra. Her Master's thesis explored the intersection of Yogācāra with Whitehead's process philosophy.

Melanie taught as an adjunct and as a visiting assistant professor of philosophy in the department of History, Philosophy and Political Science at Columbia College from 2008-17. She also taught for the Department of Philosophy and the Trulaske School of Business at MU. Her teaching portfolio includes introductory courses in the history of Western philosophy, Asian philosophies, ethics, logic & critical thinking, and religious studies, upper-level undergraduate courses in ancient philosophy, modernism, political philosophy, existentialism, philosophy of gender, and the philosophy of A.N. Whitehead, and graduate courses in health ethics and business ethics.

Melanie served as the faculty advisor for the Columbia College Philosophy Club from its inception in 2010 through 2017, and as a member of the CC Women's History Month Committee from 2011-17. She created the annual Columbia College Undergraduate Philosophy Conference series (2012-15). She has served as a judge for the Missouri High School Ethics Bowl since 2014 and for the MU Undergraduate Research & Creative Achievements Forum since 2016. She has been a regular presenter at the MU Women's Leadership Conference (2011-15) and instructor for the CC Summer Expeditions Program for gifted fifth- and sixth-grade students (2012-13).

Society for the Study of Women Philosophers